Lamborghini has published a teaser image of the so-called “Final Aventador” on its Unica app. The automaker has also confirmed that the official unveiling will take place on July 7, 2021. Rumors suggest that the latest update to the popular supercar could be called the Aventador SJ.

Last month we got our first glimpse of the last Aventador after it was taken outside the Sant ‘Agata factory. The spy images suggest that the latest update is likely just a facelift. 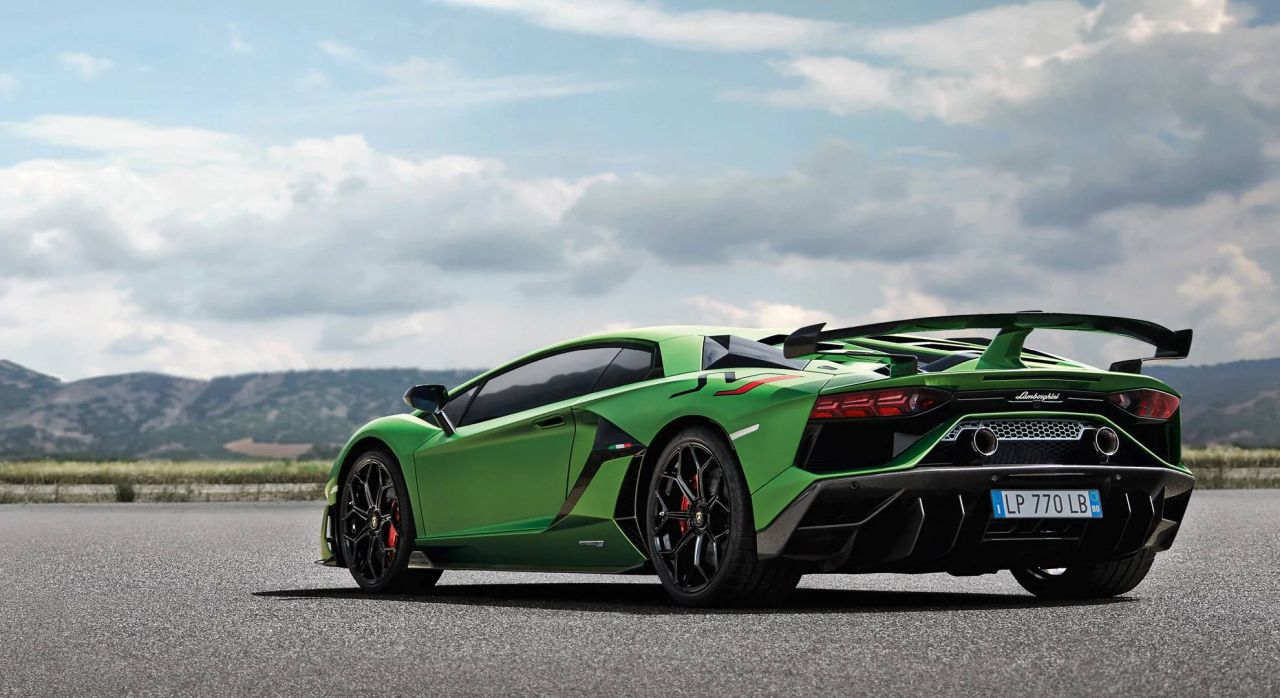 The Aventador could get a few changes to the front apron and repositioned exhausts at the rear, similar to the Aventador SVJ. In fact, the rear looks identical to the SVJ except for the large rear wing that is missing on this car. The rear diffuser and the center lock wheels were also taken over directly from the SVJ.

It was back in 2016 when Lamborghini presented the Aventador S. The supercar hasn’t received a major update since then. However, we don’t yet know if the Aventador SJ will get an updated engine. In its current configuration, the naturally aspirated 6.5-liter V12 engine develops 740 hp and 509 lb-ft. It is mated to a 7-speed, single-clutch automatic transmission.

Jeffrey - July 4, 2021 0
When looking for an apartment, we are often concerned with the location, the structure of the...

Why You Need An Electric Hand Truck

Jeffrey - November 29, 2022 0
We've been working to improve our efficiency and productivity here at the office. We realized that one of the best ways to do this...

A Guide To Get The Best Garden Hose Reel