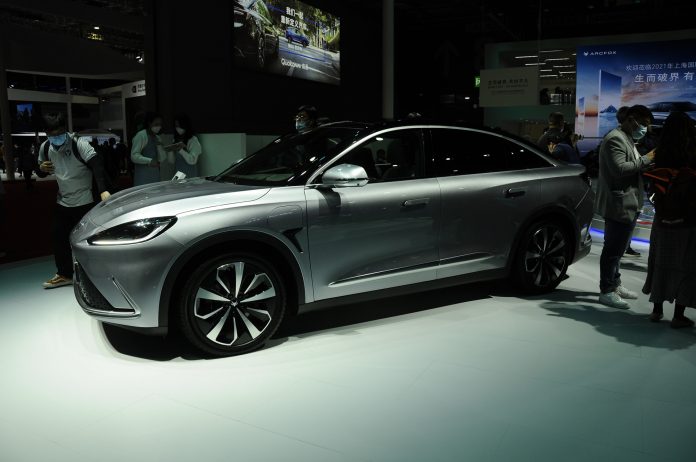 As recently as April, Chinese tech company Huawei said it wanted to invest in electric vehicles and self-driving technologies, and now a company leader has stated that the goal is to have a driverless car ready by the middle of the decade.

“Our team’s goal is to build true driverless cars by 2025,” said Wang Jun, senior executive of Huawei’s automotive division, at an industry conference last week, according to Reuters.

But unlike some of its competitors, Huawei is unlikely to introduce its own vehicles. Eric Xu, co-chair of the telecommunications giant, previously said the company would work with established automakers to develop cars under the Huawei name as a sub-brand.

We have already seen this process in action. At Auto Shanghai 2021 in April, the Chinese automaker BAIC showed the Arcfox Alpha-S (main view), which has a self-driving system developed by Huawei. The system is pretty advanced already, with a prototype capable of covering 620 miles of complex urban environments without the safety driver behind the wheel having to make corrections.

Huawei has been forced to expand into new sectors due to recent United States sanctions against the company over alleged cybersecurity concerns and other issues. A number of other markets followed with similar restrictions, leading Huawei to focus more on its home market. The company is also expanding into agriculture and healthcare.

Huawei isn’t the only Chinese tech company in the race to develop self-driving cars, however. Search engine giant Baidu launched a commercial self-driving taxi service in Beijing in May. 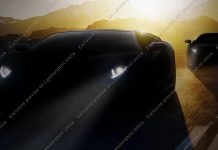 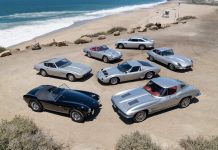 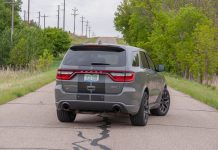 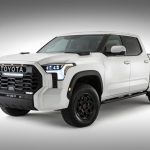 [email protected] - June 19, 2021 0
Update: This story was updated after Toyota released an official picture of the Toyota Tundra 2022 After more than a decade, the new generation of... 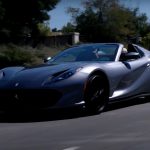 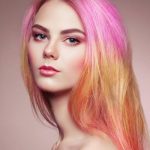 Why Are Human Hair Wigs Preferred Over Synthetic Hair Wigs?

[email protected] - August 26, 2021 0
It isn't easy to know where to start when shopping for a wig. With so many designs, shades, manufacturers, and hair kinds to choose...